The mere existence of EQ4C for a decade is to the fact that Soft Skills or Life Skills are as important as Hard Skills.

We have conducted numerous training programs for students and corporate on a wide array of life & soft skills.

EQ4C website is our endeavor to extend the knowledge of Life & Soft Skills to larger audiences across the globe.

You have arrived at the right page if you’re already working or seeking a job, a student, teacher, or parent, or simply interested in improving your life and soft skills.

You’ll get plenty of information, tools, techniques, and tips about vital soft skills on our website. We hope this information and the resources listed here will help you improve your professional and personal lives.

We also hope you have a great time and share our site with others.

Hard skills are popularly known as technical skills, which we usually learn in schools and universities. They are related to a specific trade or specialization. There is a broad range of hard skills, considering every branch of engineering or every specialization in university.

Soft skills are closely linked with one’s personality and include Interpersonal Skills, Leadership, and many other subsets of skills. 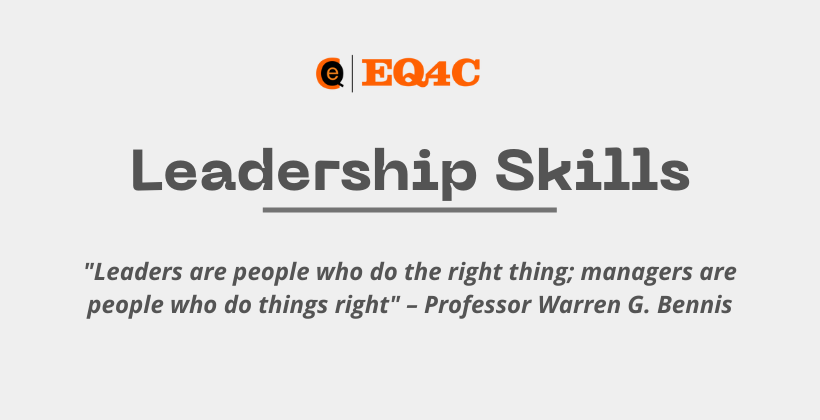 What Is Leadership? The term “leadership” can bring to your 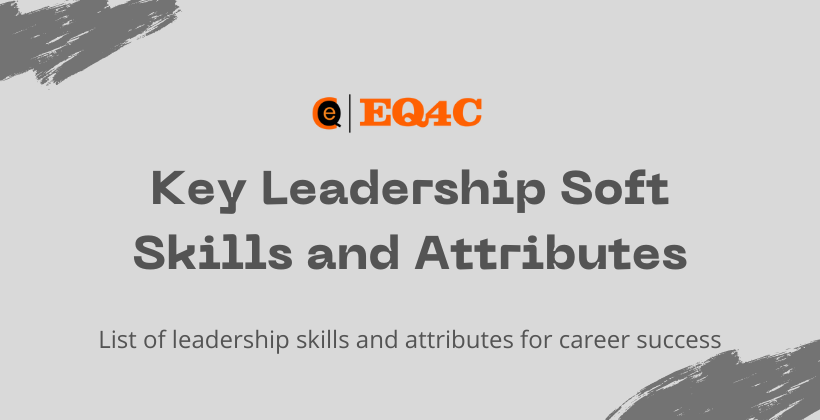 These 26 leadership soft skills are essential in the event of an internal promotion or even changing careers or starting your own company. 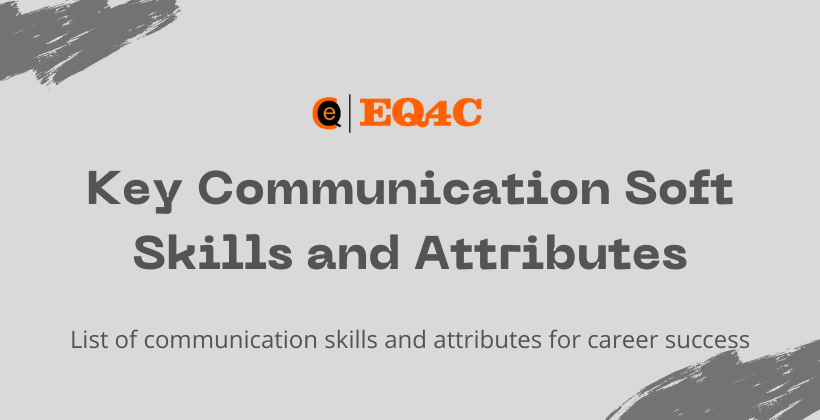 Communication soft skills are among the most in-demand skills. It is vital to communicate effectively with people you work for & work with. 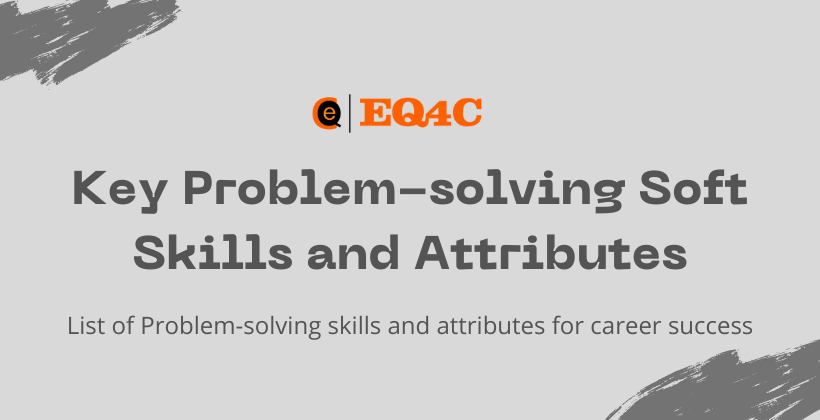 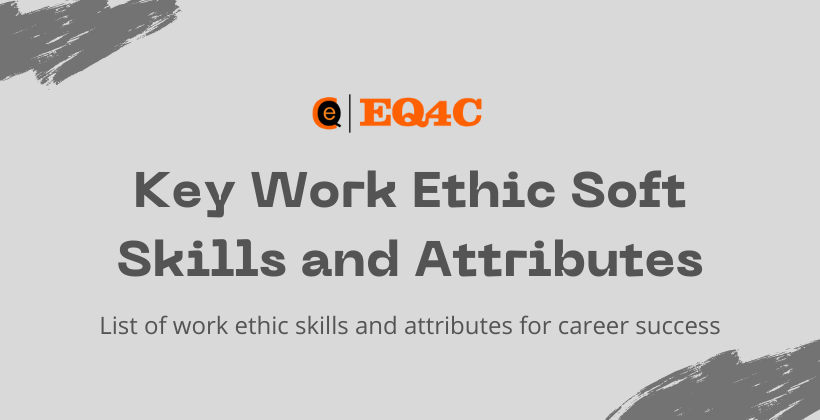 People with a solid work ethic soft skills are often portrayed as ideal employees because their determination to be successful drives them. 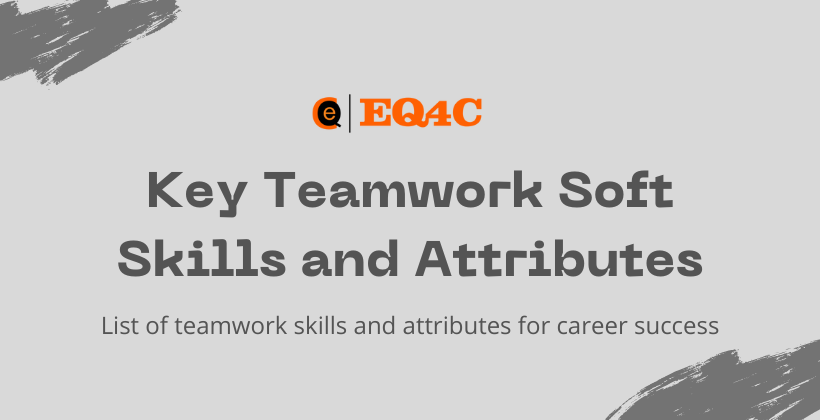 We are providing the best teamwork soft skills and the essential traits that working professionals should possess to succeed in their field. 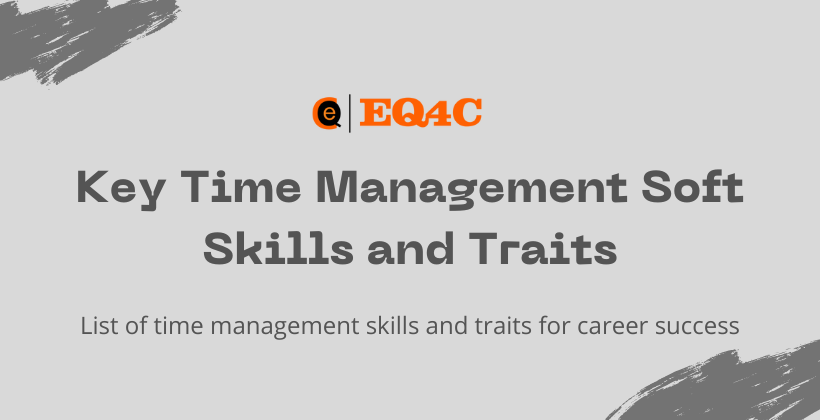 Check out the list of key time management soft skills and find out which skills are the core of the most successful people around the globe. 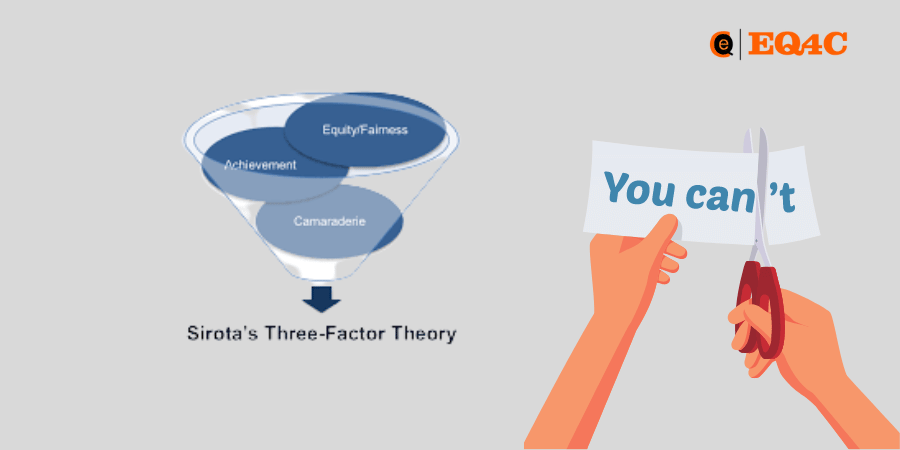 What is Sirota’s Three-Factor Theory of Employee Motivation? Employee motivation is a crucial aspect of 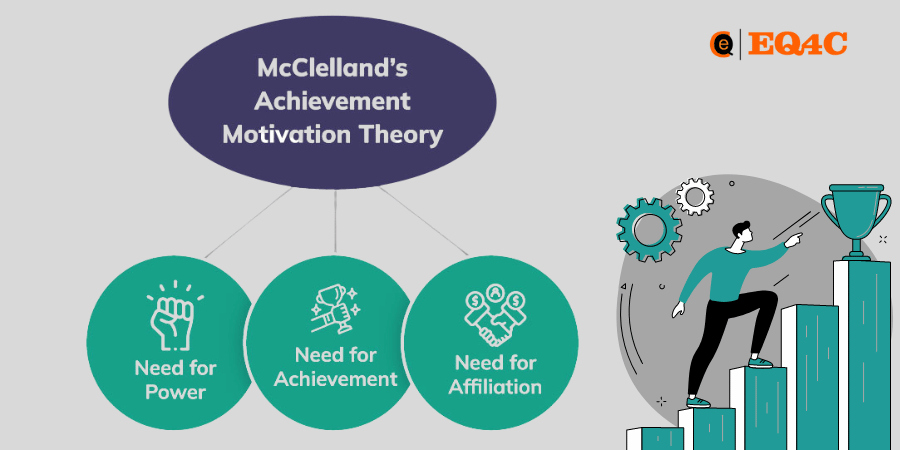 Learn to know of how McClelland’s Human Motivation Theory can be applied to improve organizational performance & effectiveness.

Exploring the 9 Enneagram Types and 18 Wings

Exploring the Nine Enneagram Types and 18 Wings: A Journey of Self-Awareness and Personal Development

The Dangers of Unethical Leadership: How to Avoid the Negative Effects

Learn how unethical leadership can have a detrimental impact on employees & organizations. How to guard your reputation to become an ethical leader.

Learn about the teaching skills needed to be an effective educator, including 25 hard & soft skills, and how to adapt to different age groups.

From Bullied to Bold: A Guide to Taking a Stand Against Workplace Bullying

From Bullied to Bold: An Ultimate  to Taking a Stand Against Workplace Harassment Tired of

What is Activation-synthesis theory?

The activation-synthesis theory is a hypothesis proposed by Harvard University scientists John Allan Hobson and Robert McCarley in the early 1980s to explain the physiological basis of dreaming. According to this theory, the brainstem generates electrical activity during sleep, which is then interpreted by the neocortex as a dream.

The brain’s inability to distinguish between external stimuli and internally generated electrical activity leads to the creation of the narrative and sensory experiences of a dream.

The theory suggests that dreams serve as a way for the brain to make sense of and synthesize the random neuronal activity that occurs during sleep.

Here are some more details about the activation-synthesis theory:

Hobson and McCarley’s theory was a significant contribution to our understanding of the physiological basis of dreaming and has influenced the direction of research on this topic for decades.

However, it is not the only theory of dreaming and continues to be refined and revised based on new scientific evidence.